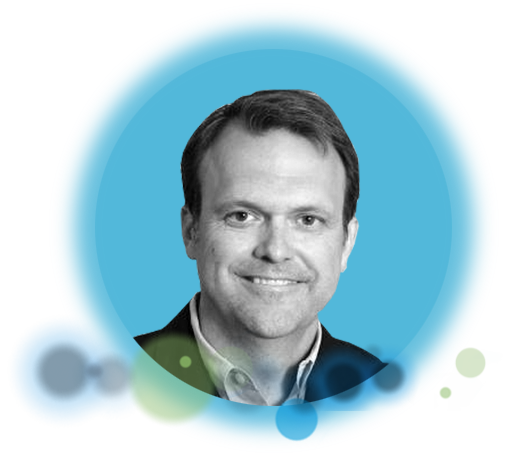 In 2007, with the old economy at a dead end, Michael established Big Path Capital to advance an expansive economy built on natural, social, and financial capital. In partnership with Shawn Lesser, Michael has founded a number of first of their kind initiatives all of which demonstrate SmarterMoney+ – maximize return, maximize impact. Those include the Five Fund Forum, Impact Capitalism Summit, and Impact & Sustainable Trade Missions.

Learn More About Our Other Experts 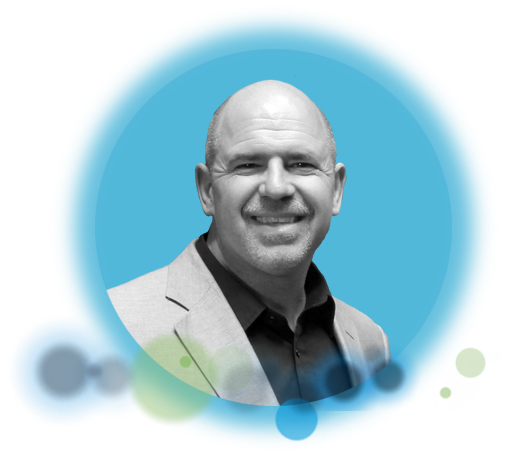 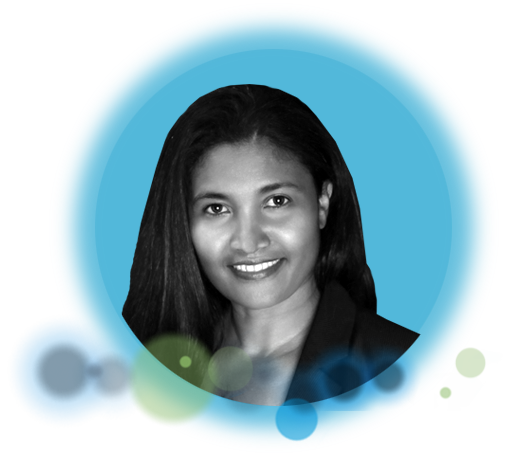 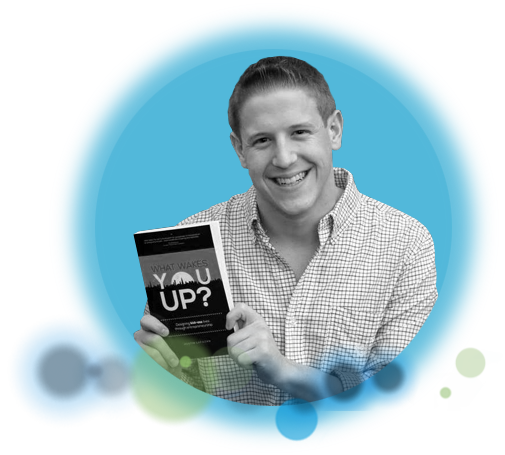 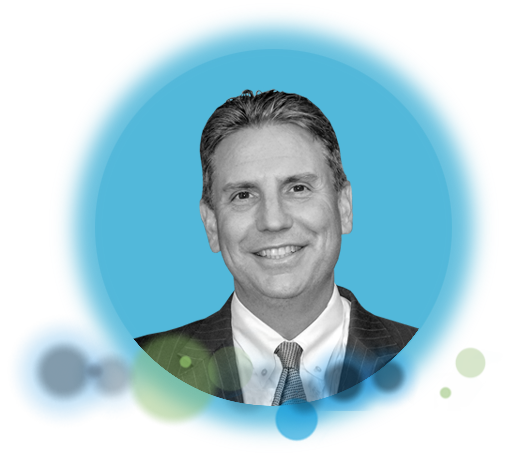 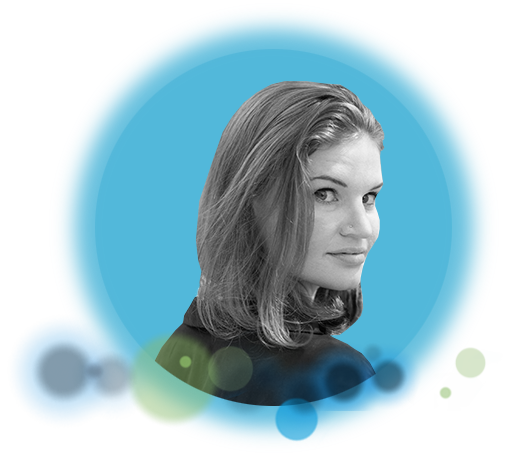 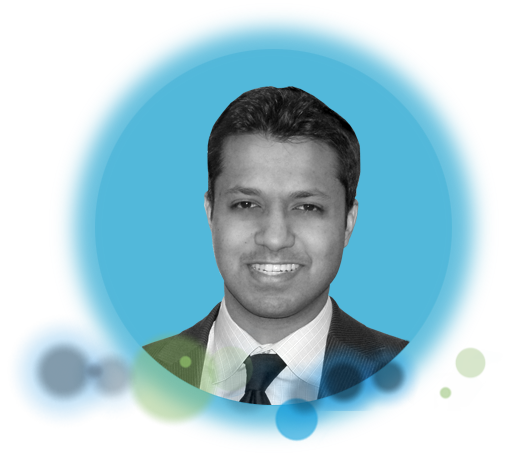 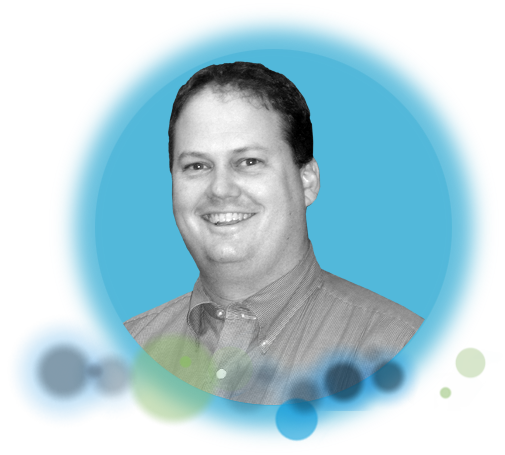 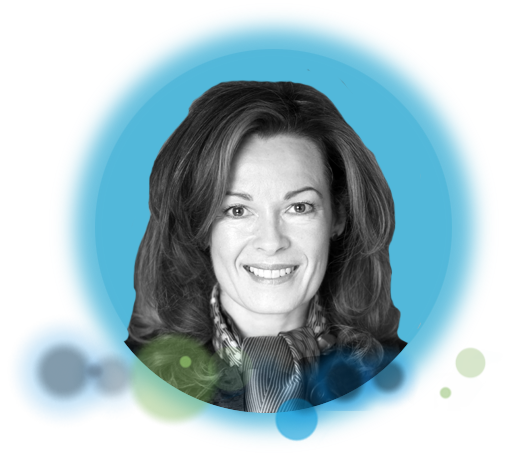 ©2016 Impact U. All Rights Reserved.
This content is property of Impact U and is not to be duplicated
or redistributed without prior written consent.
Not an offer, recommendation or solicitation to buy or sell.
Further information is available upon request.